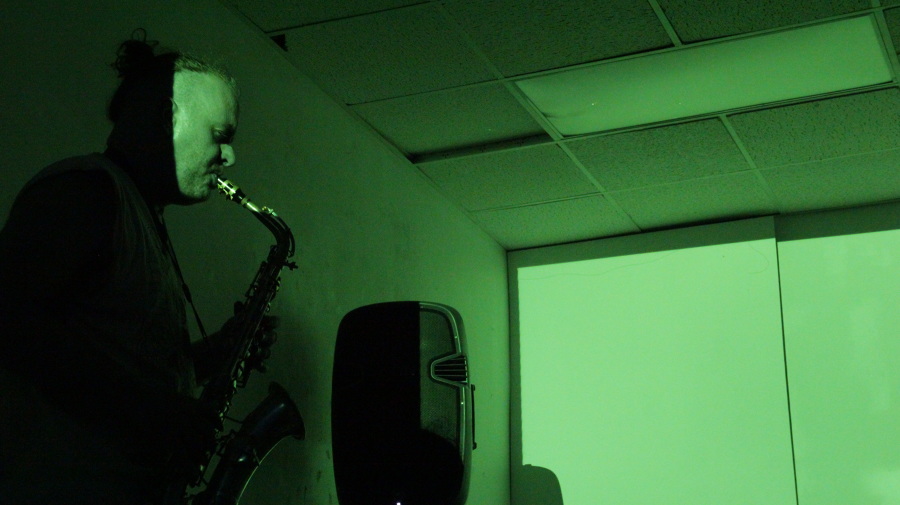 I’m a true believer that anyone could be a fan of jazz music, and part of the reason for that is the diversity of sounds that get labelled ‘jazz’. The history of the music stretches back at least a hundred years and jazz musicians have interacted with and influenced just about every pop musician out there in one way or another. So if you don’t like one kind of jazz, well, just keep looking.

Maybe some of you have kept on looking and in your search have run into the seemingly impenetrable fortress of Free Jazz. I think it’s fair to say that when some people hear free jazz (or avant-garde jazz, or improvised music, or whatever term you want to use) at first they don’t know exactly what to think. There are no steady rhythms, discernible harmonic structures or catchy melodies to grab on to. In most genres of music the rhythm, melody and harmony are the whole point, so if you throw those out what’s left?

At the risk of over-explaining an experience that is hard (or cannot) be put into words, what’s left is the interplay between the musicians and the element of surprise. When the players have discarded the ‘rules’, the audience doesn’t have any frame of reference for what to expect next. Players can change direction whenever they want, but they are also playing together, and responding to what the other band-members are doing. Just like more traditional jazz, the interactions between the musicians in free jazz are an important part of what makes the music interesting to listen to.

If that still doesn’t quite explain the appeal, don’t worry. If you’re intrigued though, the best thing to do is to go out and hear the music live. As my colleague Cem Zafir, Director of the Something Else! Festival of Creative Music, said in an interview with The View last June,

“Dissonance and free form often scare people. Live experience of this music helps change most prejudices most of the time. This music is not highbrow, as many think… You don’t need to know anything about the history of the music or all the names involved or be a certain kind of person, to really enjoy it. You will not likely get turned onto this music via recordings but performed live is where it’s at.”

Which leads me to the whole point of this post. The Steel City Jazz Festival is very proud to feature two fantastic out-there duos on October 22nd at Christ’s Church Cathedral. Starting off the evening are local favourites and SCJF-alum Eschaton, fresh off a successful tour of Ontario and Quebec. Following them are saxophonist Colin Fisher and drummer Mike Gennaro. I had the opportunity to hear these two play separately, both at the Hamilton Audio Visual Node, and their music blew me away. When I heard that they also play together, I knew I wanted them at the festival. They are both supremely talented musicians whose playing is filled with sensitivity and passion. I strongly encourage anyone interested in free jazz, whether you’re an expert or a curious new-comer, to attend this show at Christ’s Church Cathedral on October 22nd.

If you can’t quite wait until the 22nd, Mike and Colin just released a new record together, called Sine Qua Non, and you can stream the whole thing right here!

Error: Twitter did not respond. Please wait a few minutes and refresh this page.